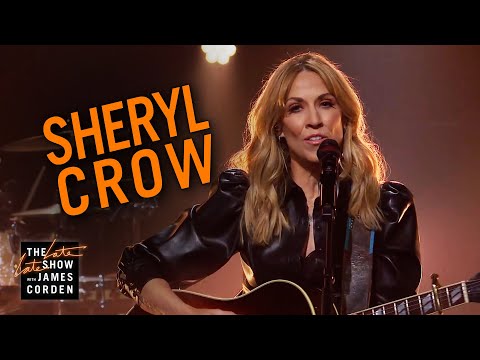 Late Late Show guest Sheryl Crow moves from the couch to the stage to perform her new song "Forever." Her new documentary "Sheryl" is out now on Showtime. 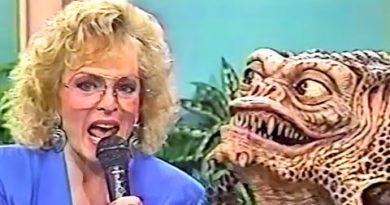 Best News Bloopers Of The 90s That Are Still Funny

December 14, 2019 admin Comments Off on Best News Bloopers Of The 90s That Are Still Funny 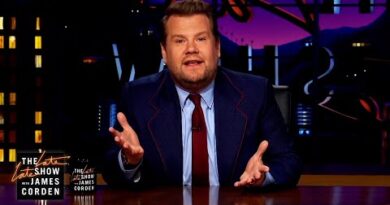 February 26, 2022 admin Comments Off on We’re Thinking About Ukraine Tonight 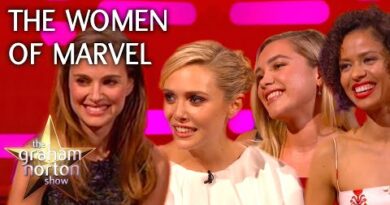 The Women Of Marvel On The Graham Norton Show | Part Two

June 5, 2022 admin Comments Off on The Women Of Marvel On The Graham Norton Show | Part Two