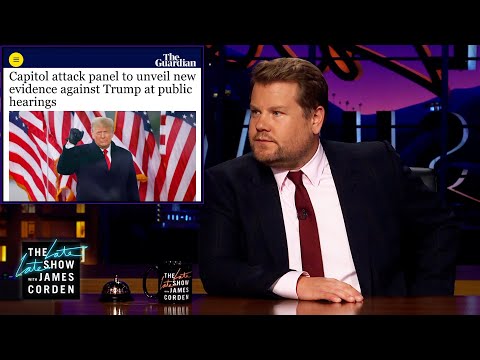 There’s a buzz in the air at the show with Annette Bening and Ewan McGregor that starts the night on a tangent you couldn’t guess up. And we get into the news, including a preview of the first primetime congressional hearing about the January 6 attack and a story that says most people wouldn’t tell their families if they won the lotto. And James regrettably learns who The Chrisleys are. 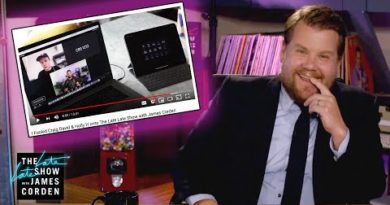 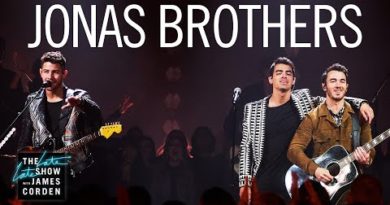 Jonas Brothers: What A Man Gotta Do

February 14, 2020 admin Comments Off on Jonas Brothers: What A Man Gotta Do 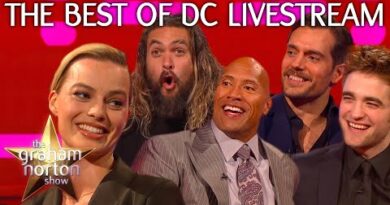 🔴 Best of DC on The Graham Norton Show!