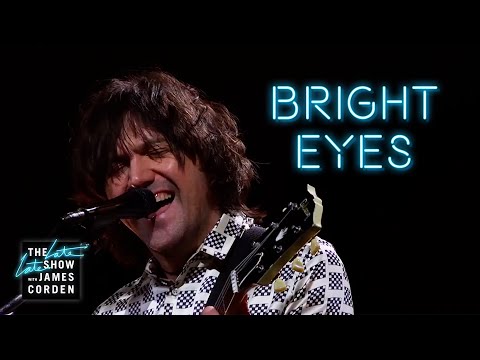 Late Late Show music guest Bright Eyes performs "Falling Out of Love at this Volume" from their EP "A Collection of Songs Written and Recorded 1995-1997: "A Companion." 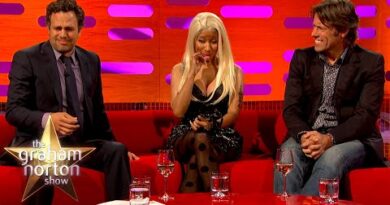 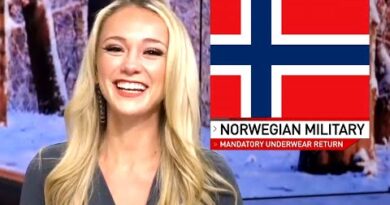 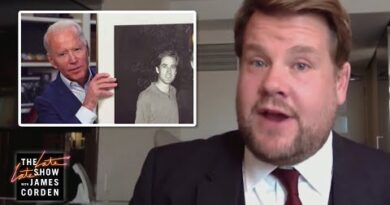 There Is No Special Joe Biden Prompter

September 16, 2020 admin Comments Off on There Is No Special Joe Biden Prompter