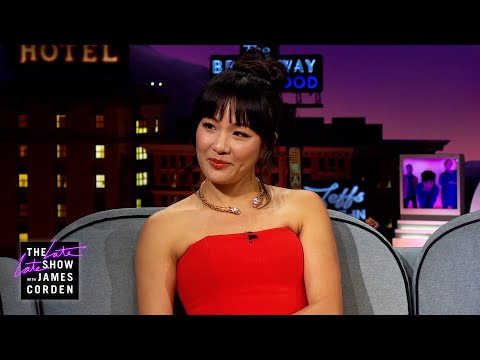 James asks "The Afterparty" star Zoe Chao about her show, a modern whodunit, and what we can expect from the upcoming second season of the show. And James asks Constance Wu about writing her upcoming memoir "Making a Scene" before Reggie Watts poses a question. 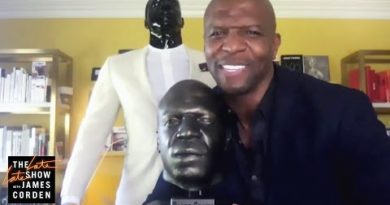 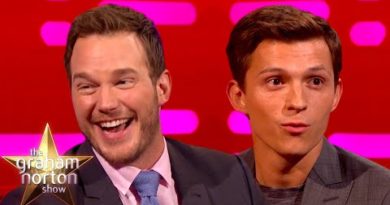 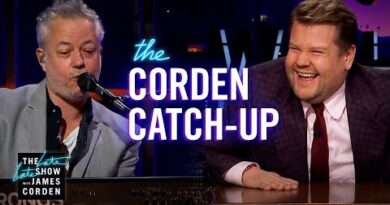