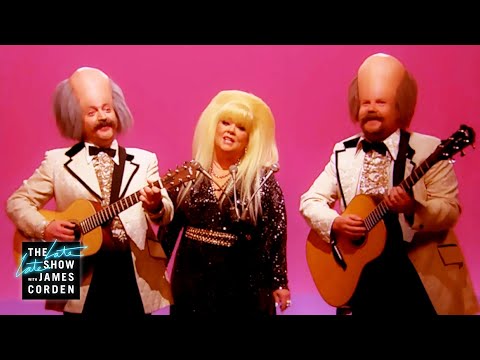 Most of you are familiar with the classic Peter, Paul and Mary classic, "Puff, the Magic Dragon," but are you also familiar with Melissa McCarthy, Ben Falcone and James Corden’s timeless performance of this smash hit? 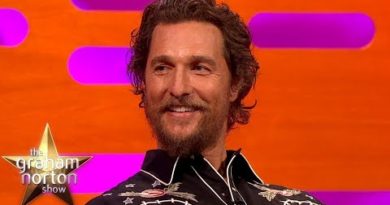 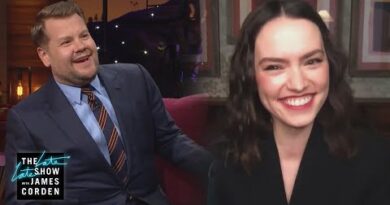 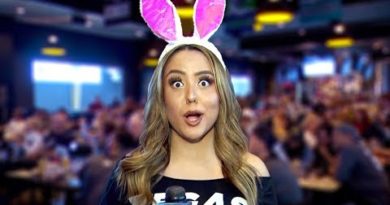