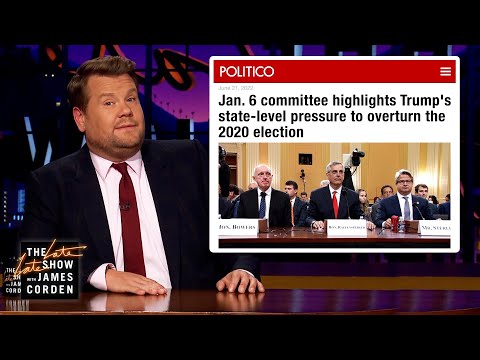 We kick off the night with a big congratulations to Jason Schneidman, aka The Men’s Groomer, as his family welcomed their third child earlier in the day! And the latest January 6th Committee hearing showed how bad former President Donald Trump is at bribing election officials. And news of Kellogg’s splitting into three companies sparks a spirited debate about Pop Tarts and Corn Flakes. 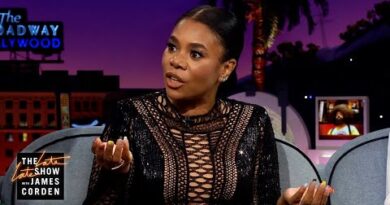 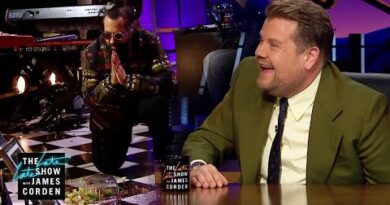 January 29, 2022 admin Comments Off on Reggie’s Salad Takes a Tumble! 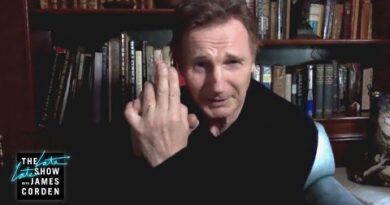