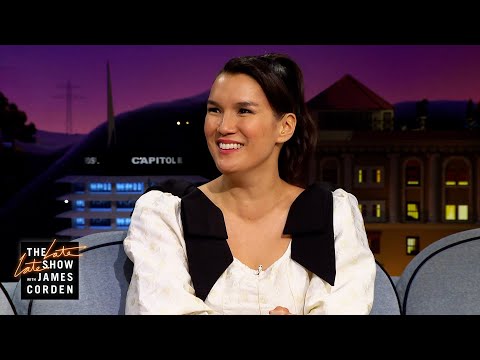 James welcomes his guests Constance Wu and Zoe Chao who got some sage advice from her 98 year-old grandfather ahead of her first late night appearance. Constance and Zoe recall some nightmarish auditions from early in their career before Zoe tells James how she had to leave Los Angeles after totaling a few cars. And Constance shares how Chris Pratt came through with some clutch breastfeeding advice on the set of their new show, "The Terminal List." 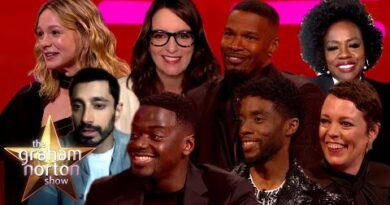 The BEST of The Oscar Winners! | The Graham Norton Show

May 9, 2021 admin Comments Off on The BEST of The Oscar Winners! | The Graham Norton Show 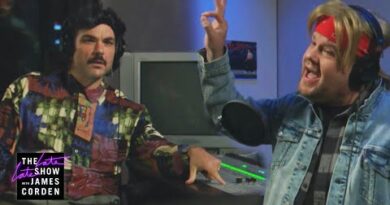 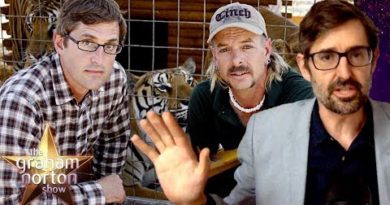 May 2, 2020 admin Comments Off on What The ‘Tiger King’ Joe Exotic Said To Louis Theroux About His Three-Way Relationship