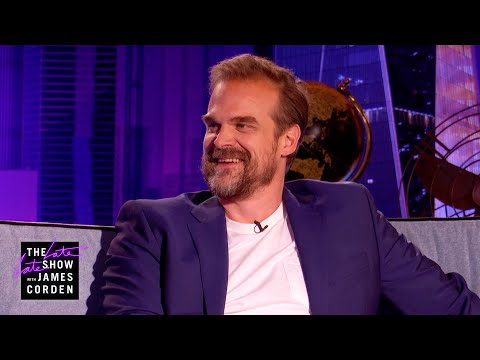 James welcomes his guests Billie Eilish and David Harbour who explains his love for a Sunday Roast. And James asks Billie about finding time off when she’s so busy headlining both the Glastonbury festival and six sold out shows at London’s O2 arena. And "Stranger Things" star David Harbour tells James how he and his wife Lily Allen fell in love in London. 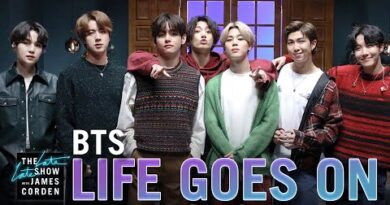 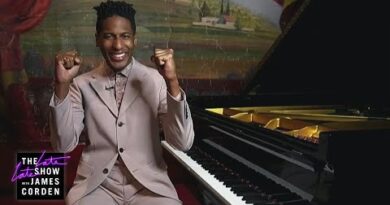 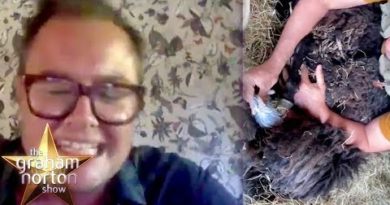 Why Alan Carr Had To Massage A Lamb! | The Graham Norton Show

May 23, 2020 admin Comments Off on Why Alan Carr Had To Massage A Lamb! | The Graham Norton Show