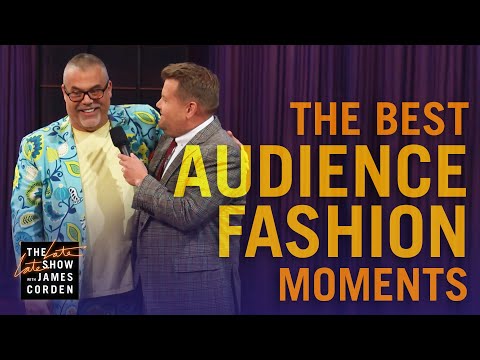 We kick off a series of videos celebrating our fantastic audience by taking a look back at some of our favorite interactions between James and fans who came to the show dressed up (or dressed down). Whether it’s a celebration of a one-of-a-kind suit or a light-hearted grilling for some holey jeans, James always has the perfect reaction.

June 27, 2019 admin Comments Off on Little Mix: Bounce Back – #LateLateLondon 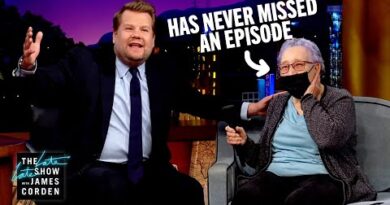 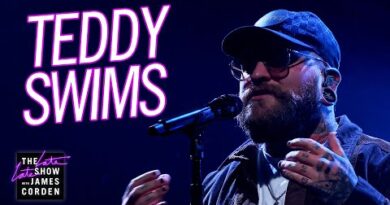 May 7, 2022 admin Comments Off on Teddy Swims: Amazing