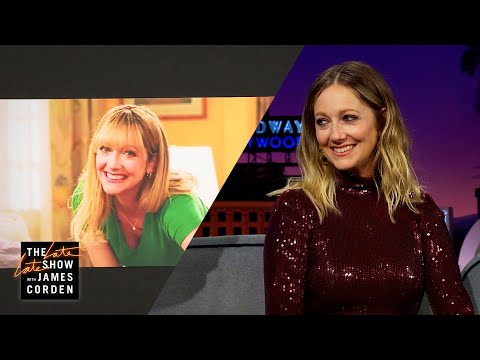 James asks Judy Greer about her new show "Reboot" and shares which actress she named her wig in the show after. North Dakota native Josh Duhamel talks about the impact he’s had on tourism as the state’s official spokesperson. And Reggie Watts has a question. 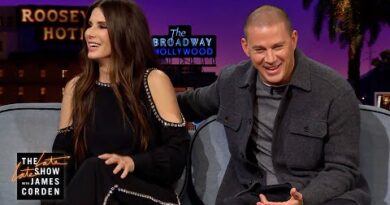 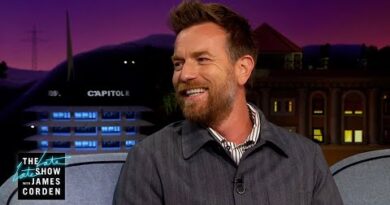 June 10, 2022 admin Comments Off on Ewan McGregor Became a Camel Cowboy on ‘Obi-Wan’ 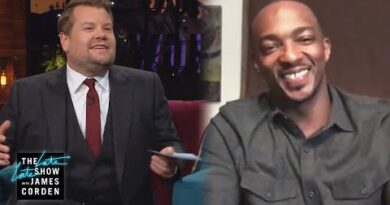 Is Anthony Mackie the New Captain America or What?

January 21, 2021 admin Comments Off on Is Anthony Mackie the New Captain America or What?