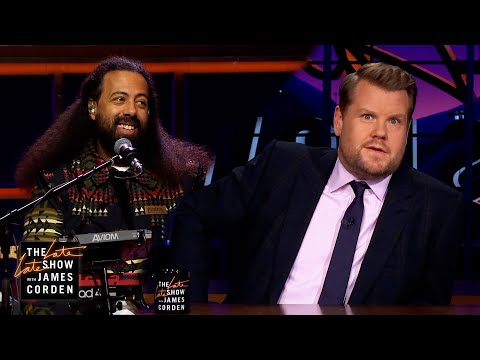 James is excited to have "Reboot" star Judy Greer on the show and begins to wonder who would play him, Ian Karmel, Reggie Watts, Pete, Nick Bernstein and Winnie in a reboot of our own. And when we get into the news we try to give the Space Force a hand with their very underwhelming theme song. 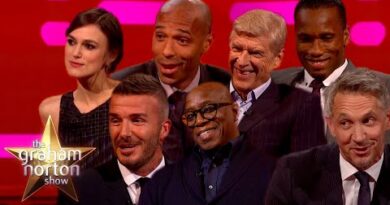 July 15, 2021 admin Comments Off on Football’s Coming Home To The Graham Norton Show! 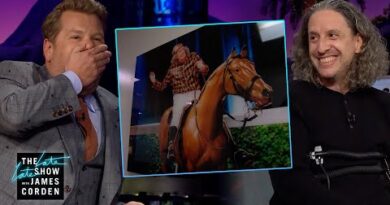 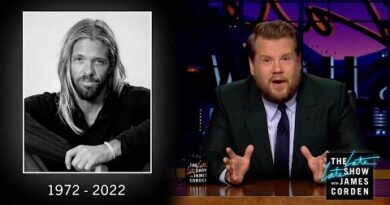