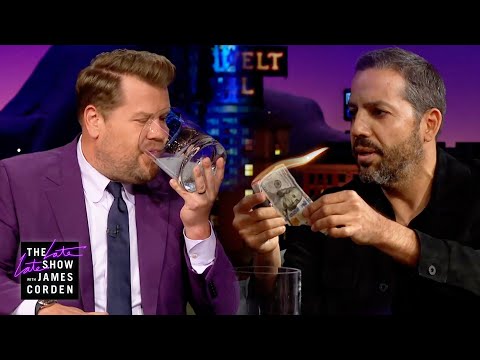 James welcomes world-famous magician David Blaine to blow our minds once again with an incredible stunt that can only be explained as magic. After "borrowing" a $100 bill from James’s own pocket, David uses various methods to destroy it. James is convinced to drink the remains before a wild surprise guest arrives. His first-ever residency, "David Blaine: In Spades," kicks off at Resort World Theatre in Las Vegas on September 30th. 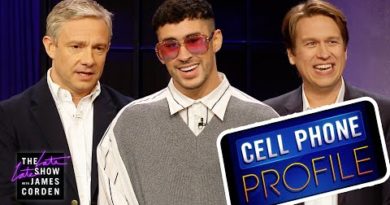 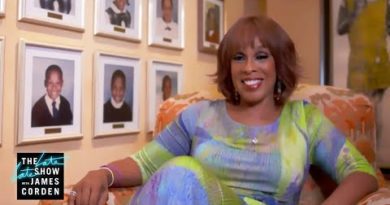 June 12, 2020 admin Comments Off on Gayle King Is Ready for Tough Conversations 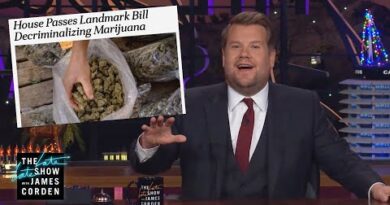 December 6, 2020 admin Comments Off on Puff Puff, Passed in Congress