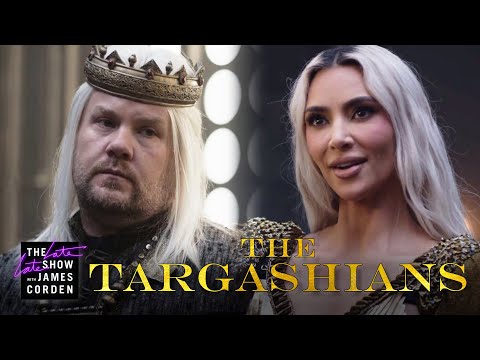 TV’s two most powerful families, the Kardashians and the Targaryens from HBO’s "House of The Dragon," become one to make The Targashians – and the drama for the Iron Throne does not disappoint. Kim Kardashian, Kris Jenner and Kylie Jenner join James in the deadly political battle for Westeros. Season 2 of "The Kardashians" premieres September 22nd on Hulu. 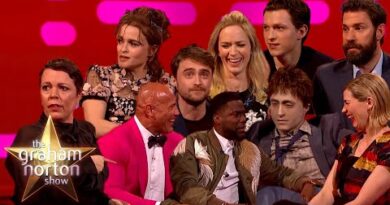 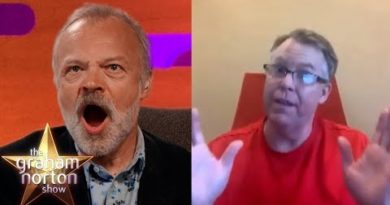