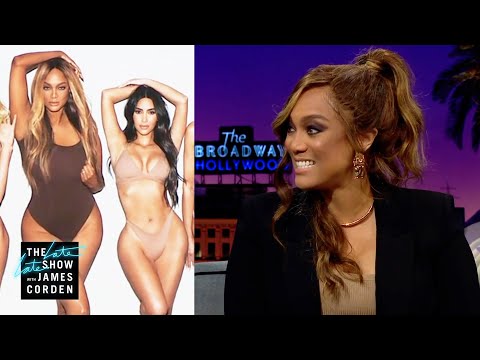 James welcomes guests Tyra Banks and Yvonne Orji to the Late Late Show and asks Tyra about the time she met a then little-known street magician named David Blaine in NYC. Then, Yvonne reveals she started out as a funeral MC, sending people on in grand style. Tyra has come out of modeling retirement for one reason and one reason only – Kim Kardashian’s shapewear line. James and Tyra team up to find a date for Yvonne. And Tyra and Yvonne dance with James to celebrate that ‘Dancing With The Stars’ is now on Disney+. 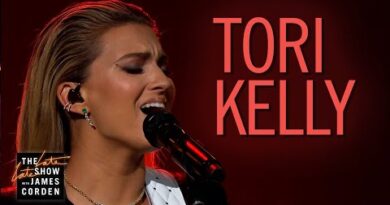 Tori Kelly: What Happens Next

November 11, 2021 admin Comments Off on Tori Kelly: What Happens Next 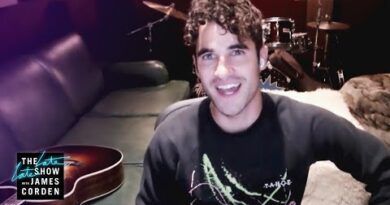 April 15, 2021 admin Comments Off on Darren Criss Used to Be James’s Work Neighbor 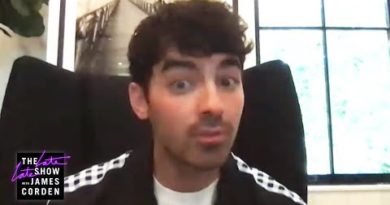 How Do We Get Joe Jonas His Teen Choice Hottie Award?

April 30, 2020 admin Comments Off on How Do We Get Joe Jonas His Teen Choice Hottie Award?