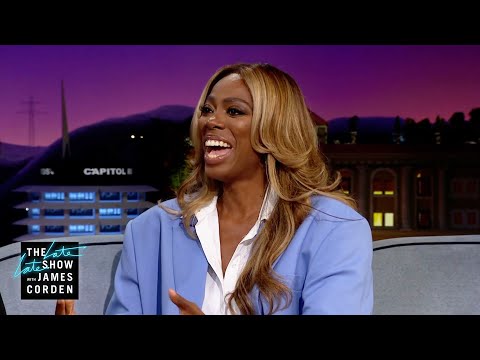 Late Late Show guest Yvonne Orji reveals her parents were present at the taping of her new stand-up special, and were surprised she’s such a big deal. Yvonne then introduces James to the concept of a "Shady Shola", a relative who always sides with your parents and invents new forms of discipline to try. Tyra Banks has opened her "Posing Party," an immersive and interactive theatrical experience where attendees are the star of their own fashion show. 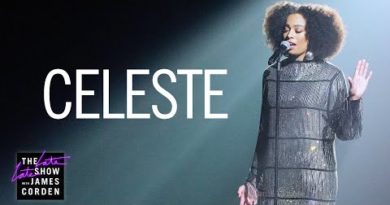 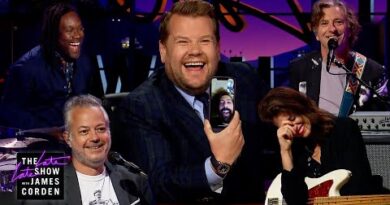 Thank You For Being Here – Corden Catch-Up

September 21, 2021 admin Comments Off on Thank You For Being Here – Corden Catch-Up 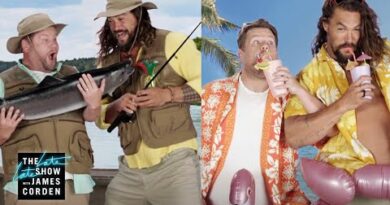