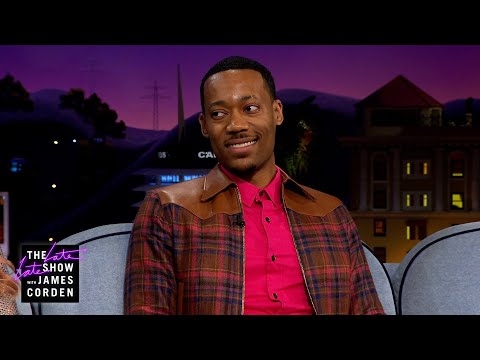 "Abbott Elementary" star Tyler James Williams talks about what everyone can expect from new episodes and shares how he learned about the idea from Quinta Brunson pretty early on. And Billie Lourd recalls what a fan she was of Chris Rock when she and Tyler were the age when he played young Chris Rock "Everybody Hates Chris." And Reggie Watts has a question. 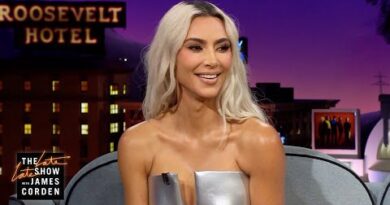 Single Kim Kardashian Has Ideas On Where to Find Love

September 16, 2022 admin Comments Off on Single Kim Kardashian Has Ideas On Where to Find Love 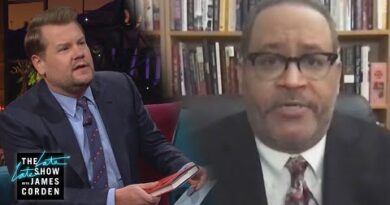 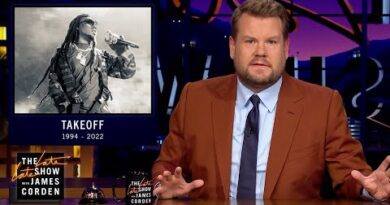 James On The Tragic Passing of Takeoff

November 3, 2022 admin Comments Off on James On The Tragic Passing of Takeoff