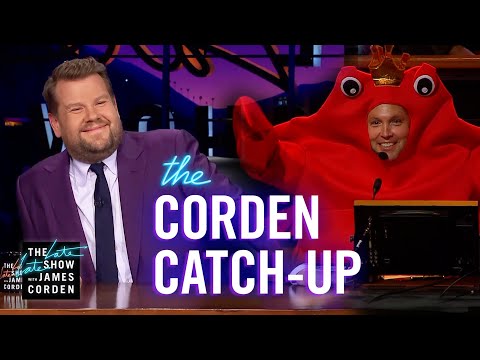 Some of our favorite monologue moments from the week of October 31st, including the coolest audience member to ever come to the show, a rocking keytar news jingle, some Halloween fun with Josh Gad and Fred Armisen, and the one Halloween costume on our staff that simply cannot be ignored. 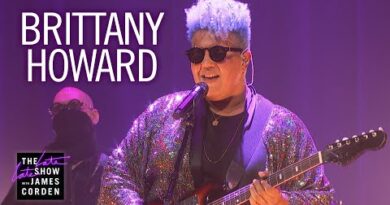 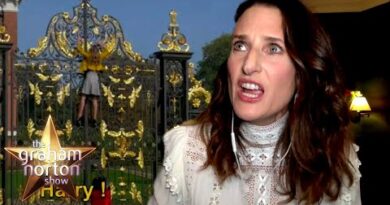 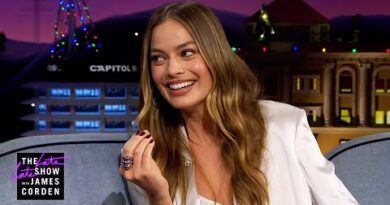 Margot Robbie Teaches Us About a Beer Jacket

December 17, 2022 admin Comments Off on Margot Robbie Teaches Us About a Beer Jacket