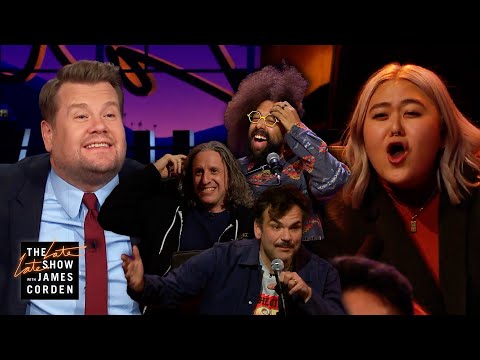 It’s Thanksgiving Eve, so naturally we’re talking about how amazing of a name Bruce is — a name that should be earned, not given. And when we take a deep dive into Thanksgiving sides, Ian Karmel draws a hard line in the sand when James shares his dessert plans and things go completely off the rails. 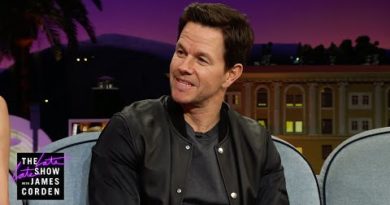 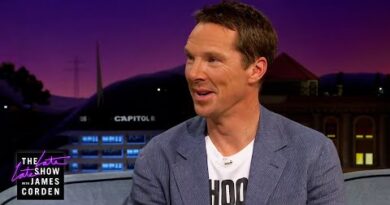 May 7, 2022 admin Comments Off on Benedict Cumberbatch Was Almost “Ben Carlton” 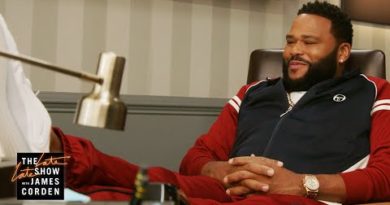 Anthony Anderson Is READY to Take Over for James Corden

December 14, 2019 admin Comments Off on Anthony Anderson Is READY to Take Over for James Corden