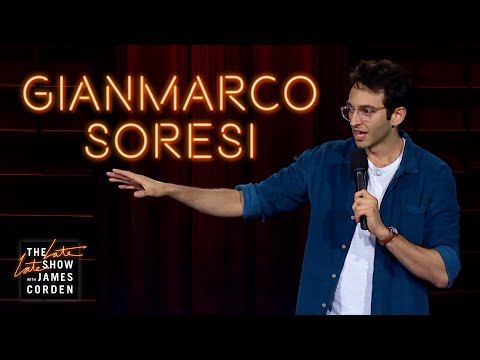 Standup comedian Gianmarco Soresi shares stories of his experience growing up as a Jewish-Italian boy raised by divorced parents. Gianmarco hosts the podcast "The Downside." 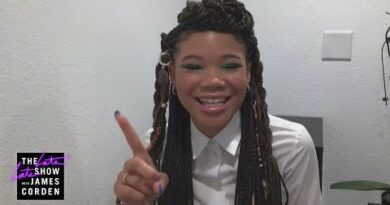 Storm Reid Grew Up Hanging at the Late Late Office

February 25, 2021 admin Comments Off on Storm Reid Grew Up Hanging at the Late Late Office 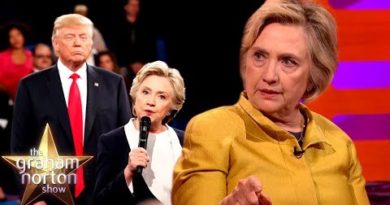 December 14, 2019 admin Comments Off on What Hillary Clinton Wishes She Had Said To Donald Trump | The Graham Norton Show 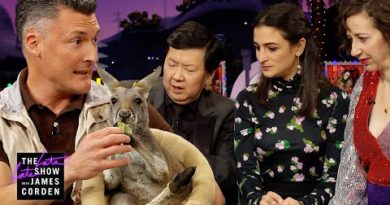