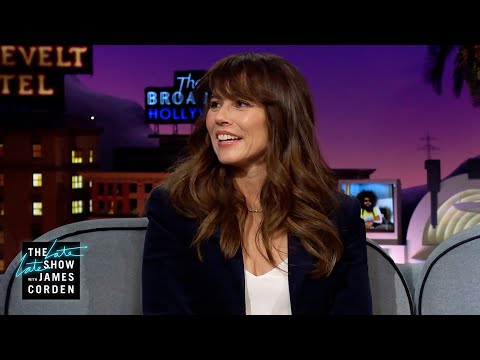 James welcomes his guests Linda Cardellini and Neal Brennan on Thanksgiving Eve and Neil explains a gripping reality pitch for CBS about his family. Neil and Linda talk about their experiences coming from large families. And after James and Linda trade stories about being misidentified by "fans" Neil explains the concept of being free sauce famous. And Linda tells James what she stole from the "Dead to Me" set after filming the final season. 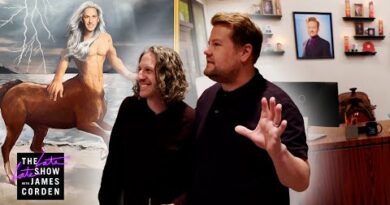 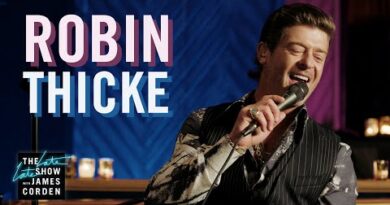 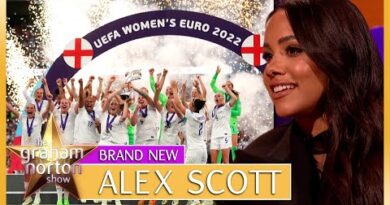