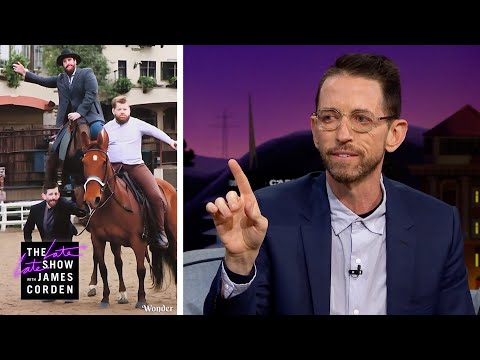 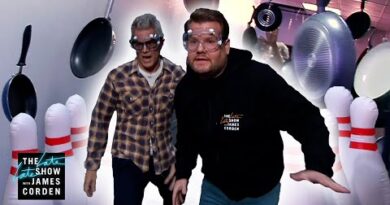 Johnny Knoxville Takes the ‘Jackass’ Route to the Show

February 3, 2022 admin Comments Off on Johnny Knoxville Takes the ‘Jackass’ Route to the Show 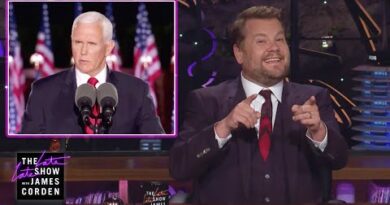 August 29, 2020 admin Comments Off on Mike Pence Wants To Be VP Again, Again