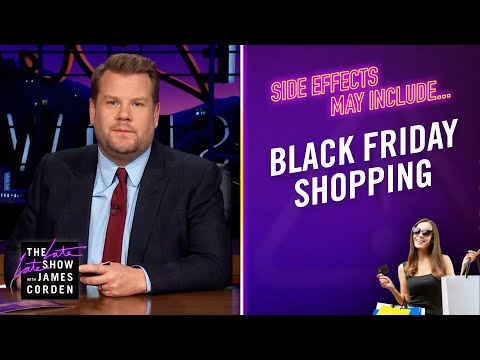 It’s Thanksgiving weekend and we want to remind you that many of the seemingly mundane things you’ll do come with a long list of side effects. Catching up with your uncle? Attempting to make a turducken? Be prepared. 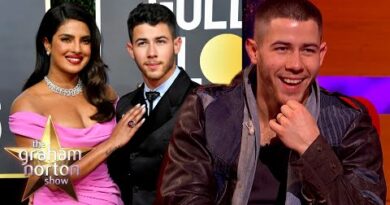 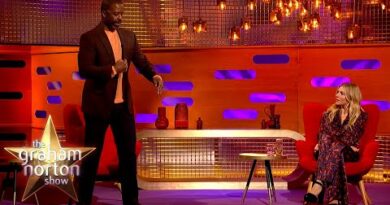 February 13, 2021 admin Comments Off on Adrian Lester Stuns Everyone With His “Body Popping” | The Graham Norton Show