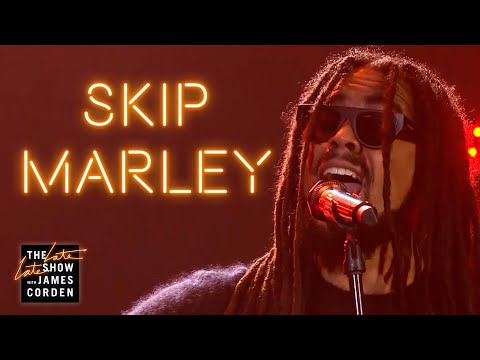 Late Late Show music guest Skip Marley performs a medley of his hit "Jane" and the Bob Marley & The Wailers classic "Is This Love" for the Stage 56 audience. 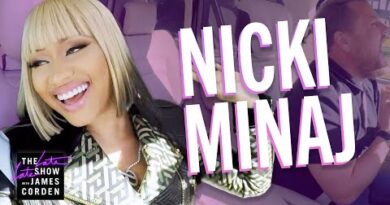 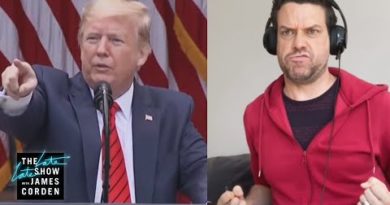 May 21, 2020 admin Comments Off on Behind the Scenes of Trump’s Press Conference Meltdown – The Room Next Door 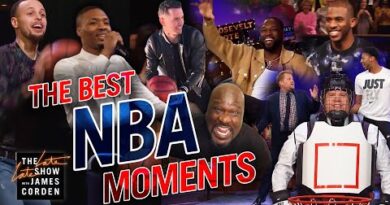 The Best of James and The NBA

October 19, 2022 admin Comments Off on The Best of James and The NBA