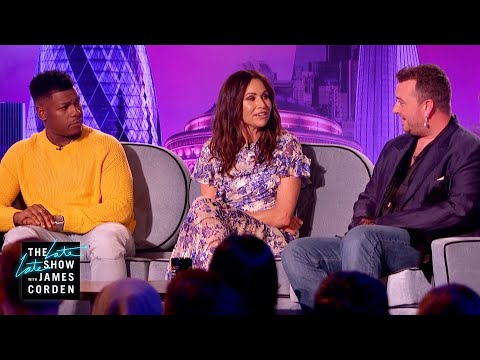 James welcomes his guests John Boyega, Minnie Driver and Sam Smith, who are all buzzing after being blown away by master mentalist Lior Suchard. Sam recently turned 30, and John is ageless as his new wax figure at Madame Tussauds. And when the conversation turns to what songs carry us through a breakup, Sam takes the cake with Celine Dion’s "It’s All Coming Back To Me Now." 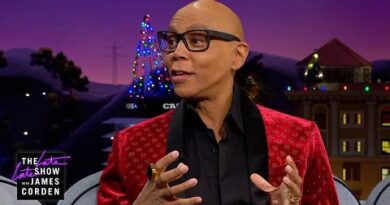 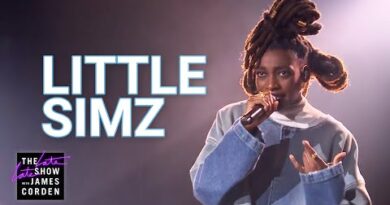 Little Simz: I Love You I Hate You

November 27, 2021 admin Comments Off on Little Simz: I Love You I Hate You 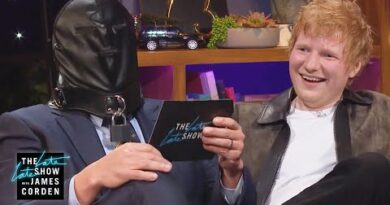 Ed Sheeran Has a Special Gift for James

June 30, 2021 admin Comments Off on Ed Sheeran Has a Special Gift for James