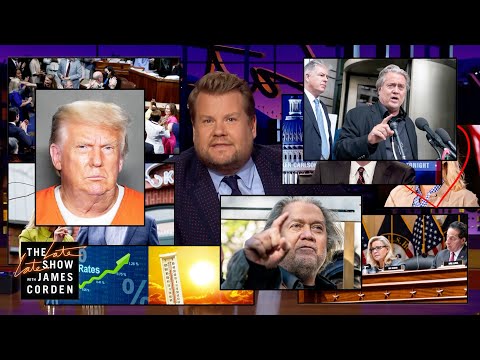 It’s time for… the news! Summer break is officially over and we know you missed the news as only The Late Late Show can deliver it, so James is here to recap of all the headlines you may have missed over the last 6 weeks. Topics include: Kim Kardashian and Pete Davidson calling it quits, "Stranger Things" continues to get stranger, and TikTok stars collide with "Minions". 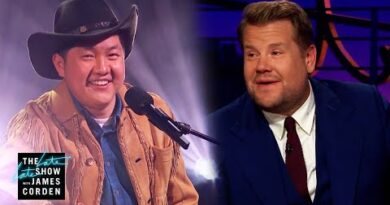 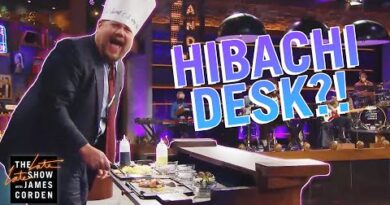 James Gets a Hibachi Grill Desk for His Birthday

August 26, 2020 admin Comments Off on James Gets a Hibachi Grill Desk for His Birthday

June 29, 2019 admin Comments Off on Jake Gyllenhaal Convinces Tom Hanks That Marvel CGI’d His Vomit Out Of Spider-Man