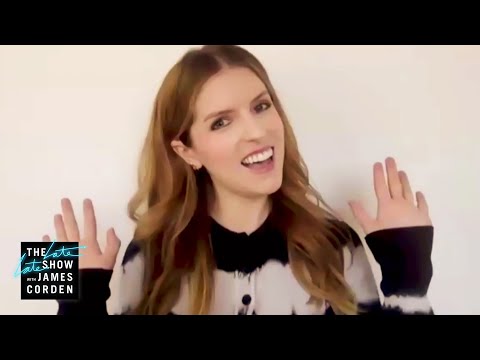 James Corden connects with "Trolls World Tour" co-star Anna Kendrick, who shares how she’s been fighting against and learning more about systemic oppression after the death of George Floyd. And Anna tells James how she purposefully took a bit of a work break before COVID-19 forced everyone inside, and how LEGO sets have been her saving grace. 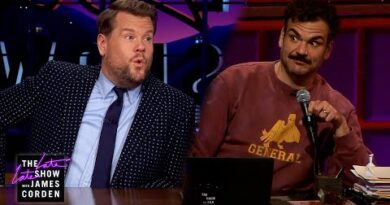 Too! Many! Exclamation Points!!! 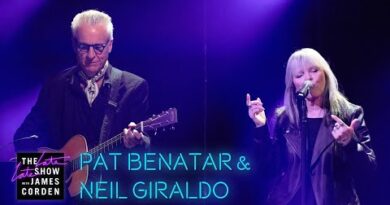 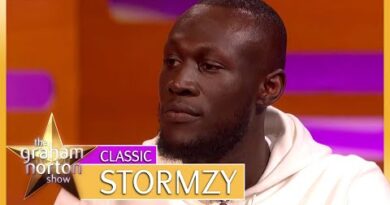 October 20, 2022 admin Comments Off on Stormzy Wants His Music To Show Him As “More Human” | The Graham Norton Show