With Lisa Kudrow on the show, James tries to gauge which "Friends" character Reggie Watts and some The Late Late Show team are most like. And President Joe Biden’s first trip abroad really does need to include eating British candy – which James feels sits atop the candy superiority pyramid. 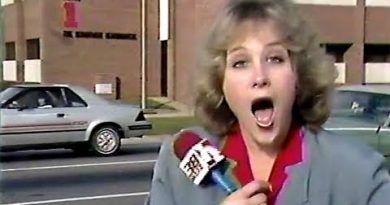 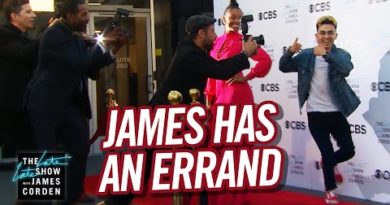 James Has An Errand For A Speedy Audience Member

February 26, 2020 admin Comments Off on James Has An Errand For A Speedy Audience Member 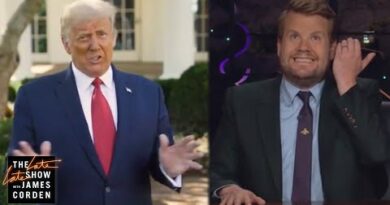 Trump Is BACK and Extra Orange!

October 9, 2020 admin Comments Off on Trump Is BACK and Extra Orange!